Bungee America performs more bungee jumping stunts for movies and television than any other company in the world. Having performed over 100 bungee stunts and 6 world records which include:

When Hollywood needs the most experienced bungee stunt coordinator in the world, Ron Jones is the man tinsel town relies upon to keep their superstar celebrities safe while flying through the air on a rubber band. Whether it be reality television with aspiring actors or feature films with legends like Arnold Schwarzenegger and Jim Carrey, one glance at our Hollywood Stunt Credits will confirm Bungee America's credibility as the best in the business. 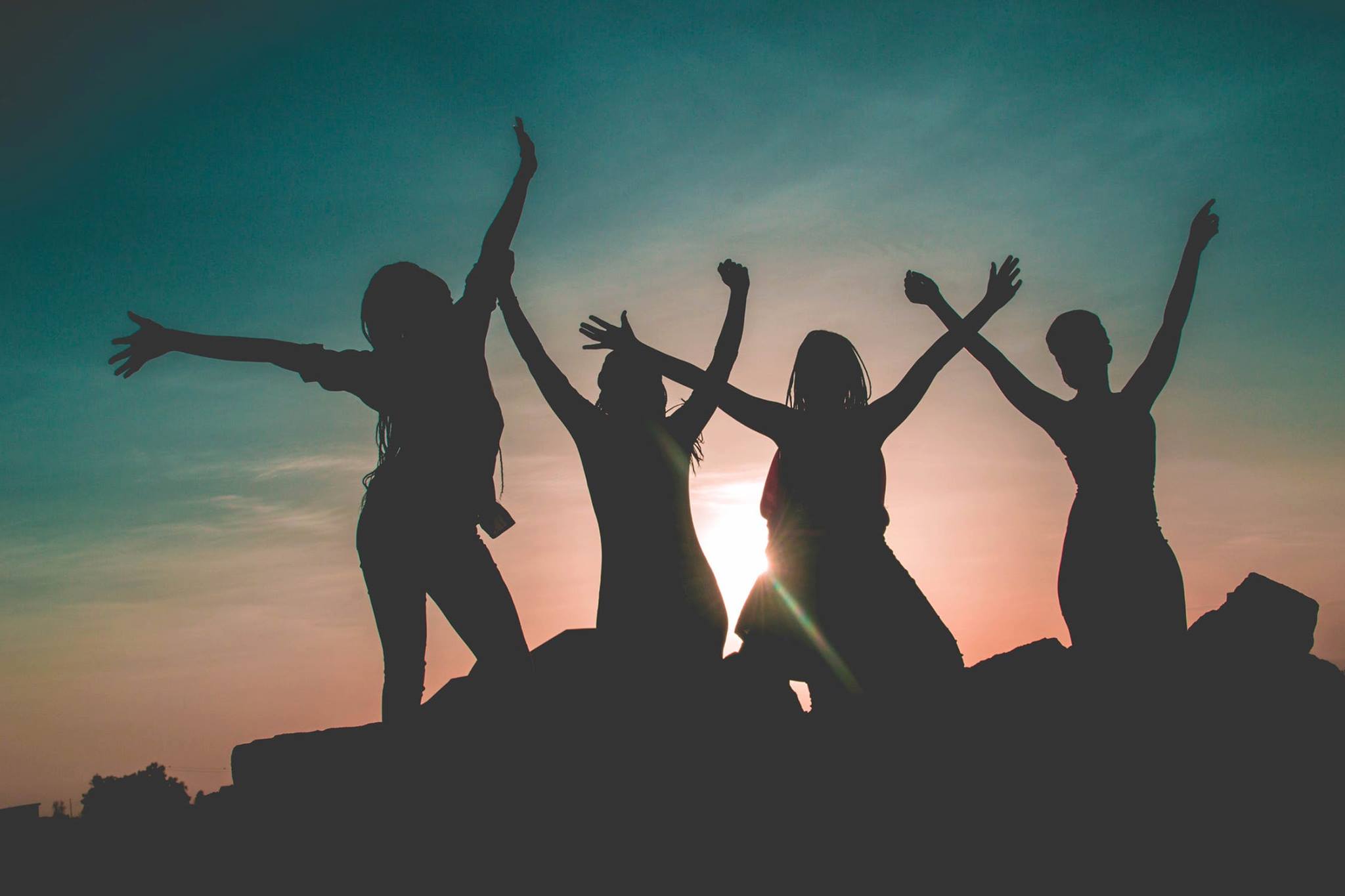